Debonair Social Club is a trendsetting Chicago nightclub, showcasing some of the city’s most influential music, art and tastemaker events. Debonair is at the forefront of nightlife culture.

Debonair is inspired by the romanticisms of a ‘social club’ of yesteryear. The neighborhood ‘Social Club’ was a meeting place, an event space, versatile, accessible and affordable for the community. While a darling among the hipster crowd, it is open to anyone out to celebrate life, love and the cultural obsessions of our times. Whether those be punk rock, dance, burlesque or limited-edition sneakers, all are welcome at the Debonair Social Club.

Electronic Arts Games (EA) engaged the club for a series of “Debonair parties” to promote the release of their anticipated “Need for Speed” video game. The event series kicked off at the 2010 Lollapalooza with a following event at Austin City Limits festival.

On the other end of the spectrum, Debonair handled the launch party for the historic opening of the Modern Wing at the Art Institute of Chicago (AIC). The event, “The Young Modern,” was the first ever to be held in any of the AIC’s galleries. The event sold out in a week, and boasted a star-studded guest list that included Danger Mouse from Gnarls Barkley and Nate Berkus, host of Oprah’s Big Give and The Nate Berkus Show. 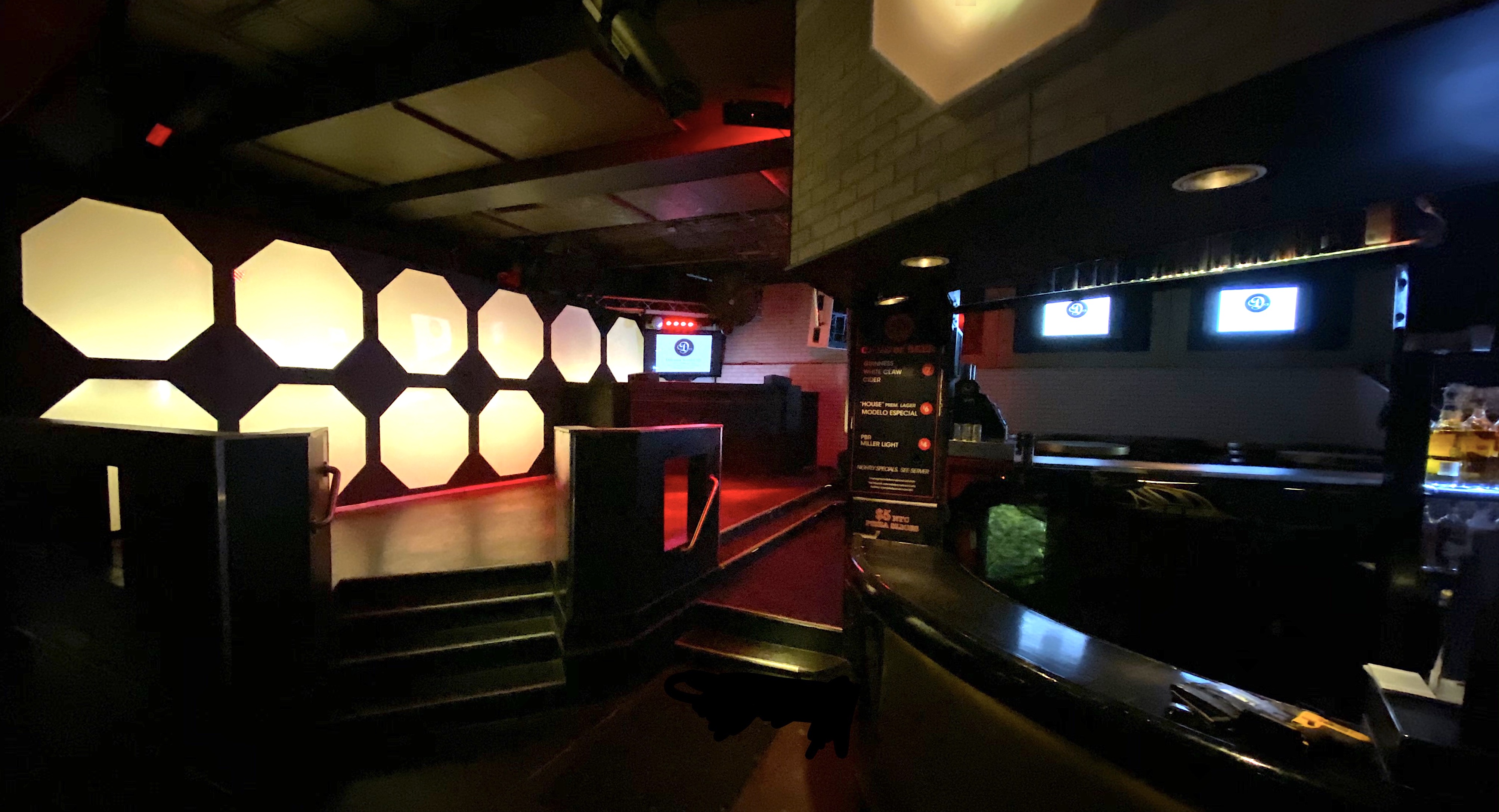 A favored destination of artists and celebrities, Debonair is the site of frequent buzz events. Examples include Perry Farrell’s party at Debonair to pre-release the 2010, 2011, 2012 Lollapalooza lineup on the eve of its official release to the press.
Likewise, Debonair hosted the promotional party for the Drew Barrymore film “Going the Distance,” at which the band from the movie, Boxer Rebellion, played live. In similar fashion, the Burton Snowboards promotional event was hosted by Olympic gold-medal winner Shaun White.
Debonair has also been tapped to host events for: Entertainment Weekly, Puma, Vice Magazine, Paper Magazine, Elite Models, Osaka Tiger, and Internet radio station LAST FM, who filmed live interviews at the club with dozens of celebrities including Mark Ronson, Cisco Adler and Bloc Party.